The name “Riedesel” appeared for the first time in the 1200s associated with a family of the knightly class in what is now the German state of Hesse. Several branches were flourishing by the 1400s.  Only a few Riedesels, however, had claim to the status of nobility by the year 1600.

The Riedesels of the world fall into three known groups:

For a summary overview of the Riedesel/Rietesel emigrants to North America, please visit this page. 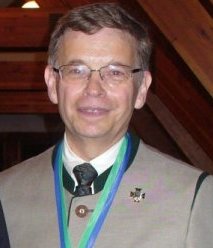 Dr. Paul Riedesel maintains this site, and is a leading authority on the American Riedesels and the emigration from Wunderthausen to America. The information in this site is drawn from a wide range of German and American sources. No guarantee of perfection is made, but the information is as correct as possible.